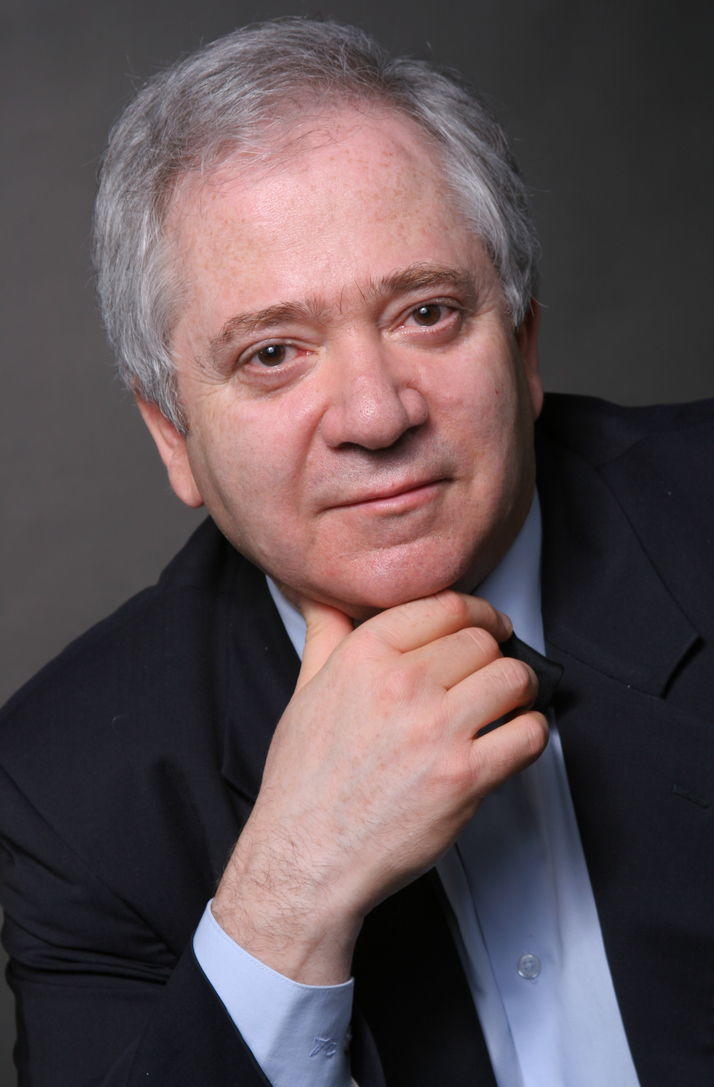 Alexander Mndoyants was born in 1949. He was a student of the famous pianist Bella Davidovich in Moscow Tchaikovsky Conservatory, then he made his post graduate studies in Moscow Gnessin musical-pedagogical institute (now – Gnessin Russian Academy of Music) under the guidance of professor A.Iokheles.

It was in the year of 1978 that Alexander Mndoyants started his concert activities after he was awarded the title of Laureate at the International Van Cliburn Competition in the USA (1977), one of the most prestigious in the world, leaving behind many eminent pianists in an up-hill contest.

Over the past years he went to all parts of the former USSR with concerts, made his appearances almost in all capital cities of the former Union republics, as well as in Poland, Finland, Japan, France and Portugal.

He made his TV appearance in different cities of the country. The funded recordings made by A. Mndoyants at the All-Union Radio have invariably been highly appraised by the Artistic Council and are frequently broadcast.

Various sound-recording companies put out disks with the pianist’s recordings.

His talent is most fully manifest in the sphere of chamber music playing, with his partners having been such well-known musicians as D. Sitkovetsky, A. Korsakov, I. Gavrysh, A. Vinnitsky, M. Tolpygo, A. Kamyshev, V. Yagling and K. Rodin.

The recording of Borodin’s Quintet, made in 1998 jointly with the String Quartet of the “Virtuosos of Moscow” Orchestra, was given the highest appraisal “CHOC” by the popular magazine “Le Monde la Musique” No.218 (February, 1999).

The appearances of Alexander Mndoyants with orchestras of Moscow and other cities provide an extra proof of the magnitude of his gifts. His professional mastery, pianistic skills and sense of ensemble have been befittingly appraised by such well-known conductors as F. Mansurov, V. Jordaniya, D. Kakhidze and V. Gergiev.

In 1991 A. Mndoyants was awarded the title of “Honoured Artist of RUSSIA”

Among his pupils there are over 100 Laureates of different international and national competitions.

Since the year of 1990 he has been regularly invited to conduct master classes in France, Finland, Japan, Taiwan, Brazil, Portugal, Israel, Latvia, Greece, Italy, Norway, China, Ukraine and Armenia, as well as in many cities of Russia. He repeatedly was jury member and chairman of various international and national competitions.

The musician is not against doing editing work. In 1987 the “Muzyka” Publishers put out the music of Bela Bartok’s Concerto No.3 for piano and orchestra, edited by A. Mndoyants.

In 1999 the magazine “Piano” (No.2-4) carried A. Mndoyants’s article entitled “Pictures at an Exhibition” by M.P. Mussorgsky. Performing commentary”.

He cooperates to publishing houses “Muzika” and “Jurgenson” as an editor.